Top 4 Legends And Myths Of Bangkok 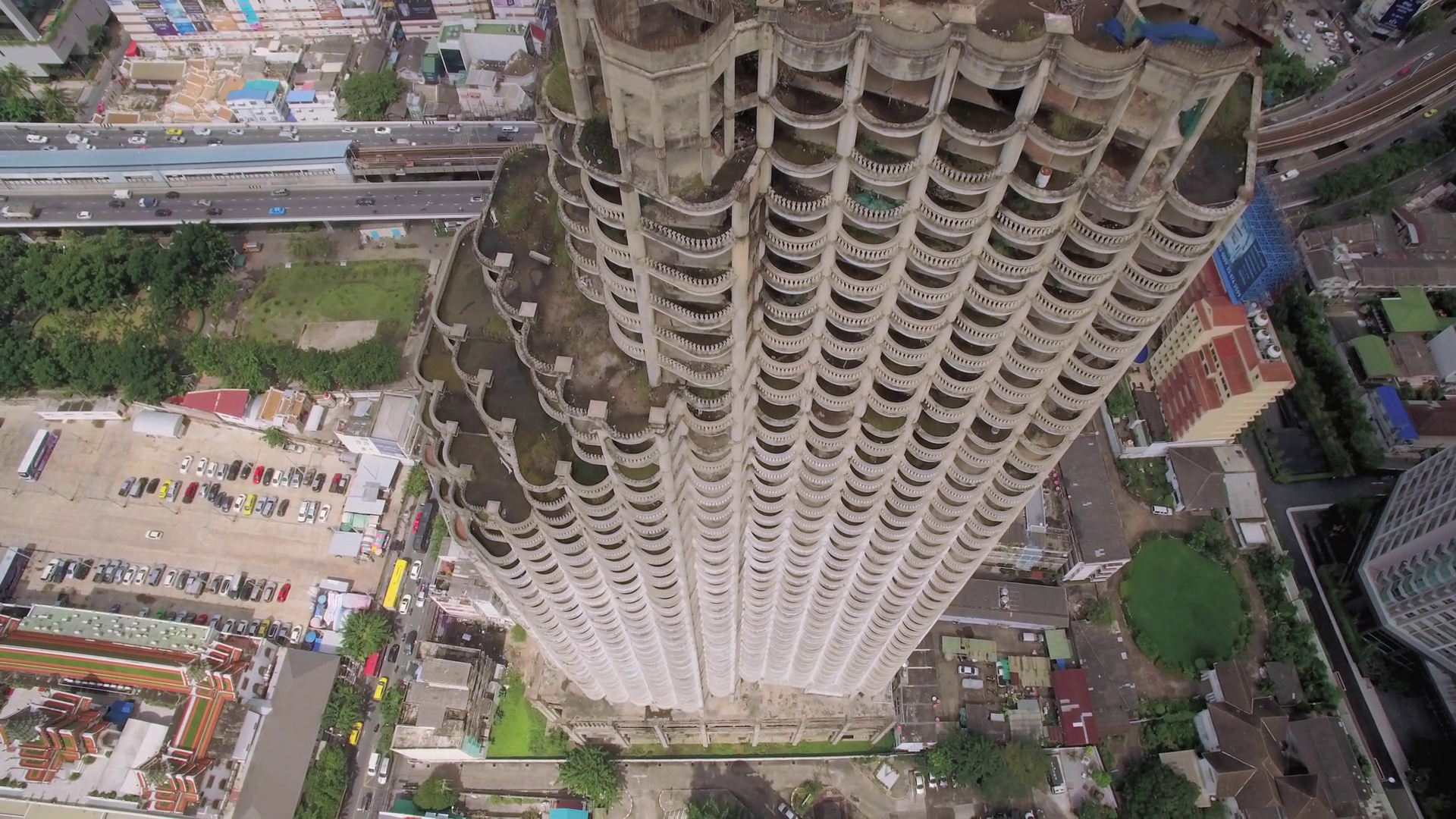 The one city that welcomes and entertains more tourists and visitors than any other city in this world is the famous Bangkok, the capital city of Thailand. Initially gaining popularity for its massage parlors and endless supply of sex, the city is home to a lot of attractions from temples and Tuk Tuks to Chinatown and floating markets. But all that fame has also helped the city to garner some myths. Speaking of which, how about we bust some of the most commonly prevailing myths about Bangkok.

Every city has some haunting stories connected to a few places. Bangkok is no exception and one of its most famous stories is about the Sathorn Unique Tower. For those of you who don’t know about it, the tower is an abandoned and incomplete construction site that was supposed to become the city’s most luxurious living space. Apparently, a Swedish man’s body was found inside the tower and the cause of death was revealed to be suicide. Another connected story included the arrest of Rangan Torsuwan, the architect of the project for alleged involvement in an assassination plot. Torsuwan was not found guilty and he was acquitted in 2010.

>>> Read more: Which Are The Best Street Food Items To Eat In Seoul?

2. The Locals are Poor 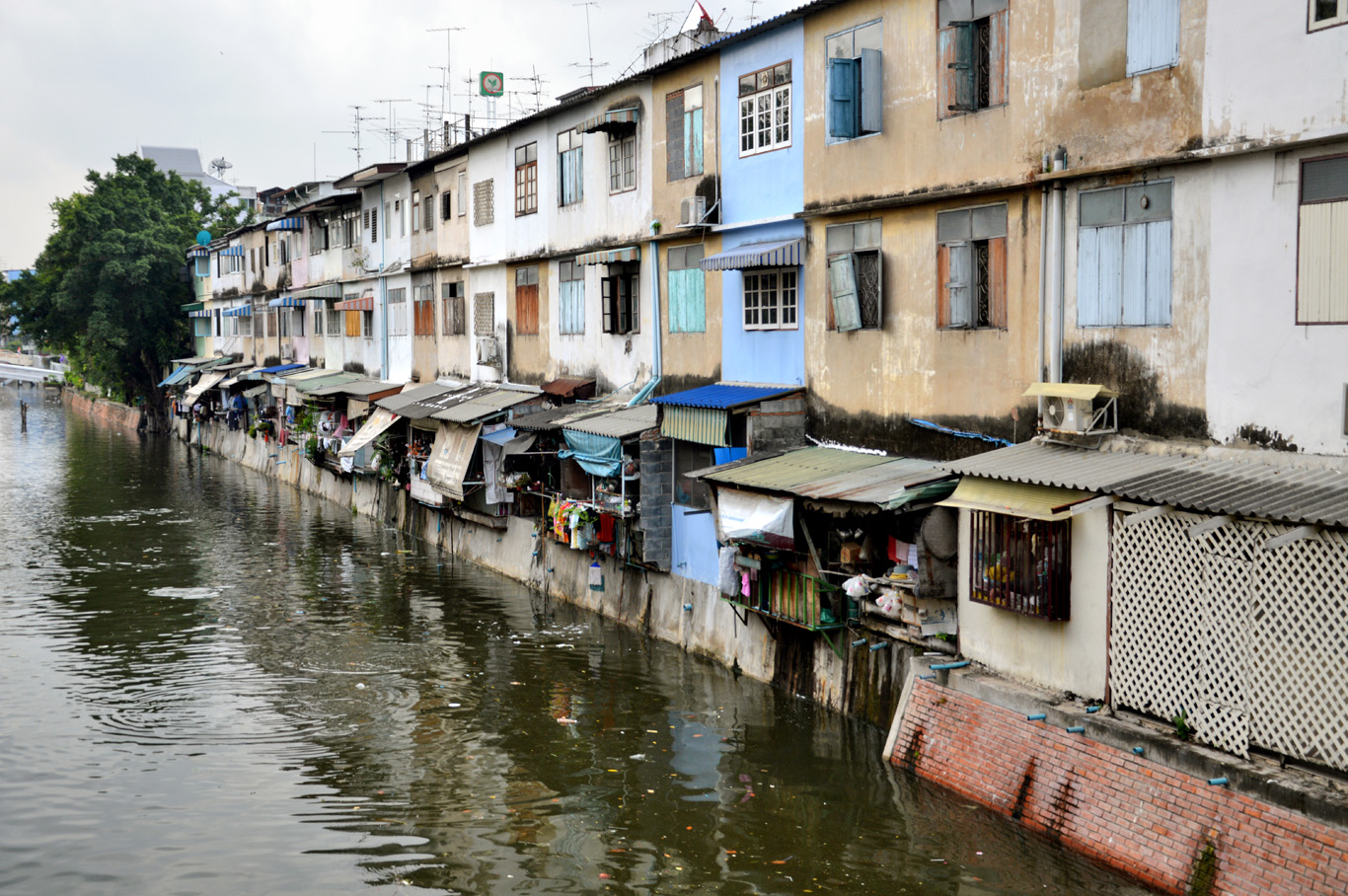 Another very popular myth about Bangkok is that the locals living in the city are poor and sell sex to afford a decent life. Well, they may not be too rich or have a lavish lifestyle but they aren’t certainly as poor as many assume them to be. In fact, you might even be able to spot a couple of luxury cars and well-dressed people on the streets. But all this shouldn’t discourage you from being generous when tipping people. And the sex thing has been in Bangkok for so long that it has now became a part of its culture as well as a tourist attraction. 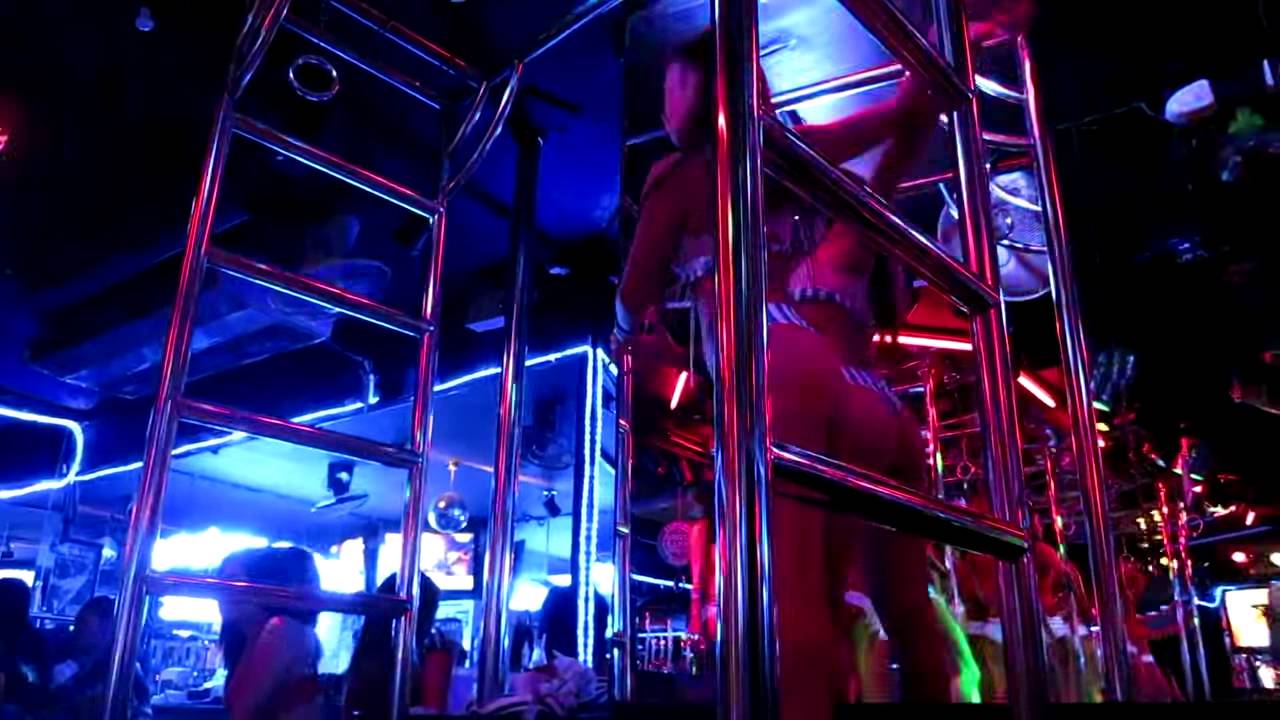 Bangkok has a lot of ghost stories or so it seems. So, you might see a number of people carrying lifelike dolls and treating them like they are real. These dolls are Luk Thep which, in English, means child angels. According to Thai belief, these dolls possess good spirits that brings its owners good fortune and prosperity. The dolls are blessed through a ritual called Plook Sek, conducted by Buddhist monks.

>>> Read more: Things to do in Cairns, Australia 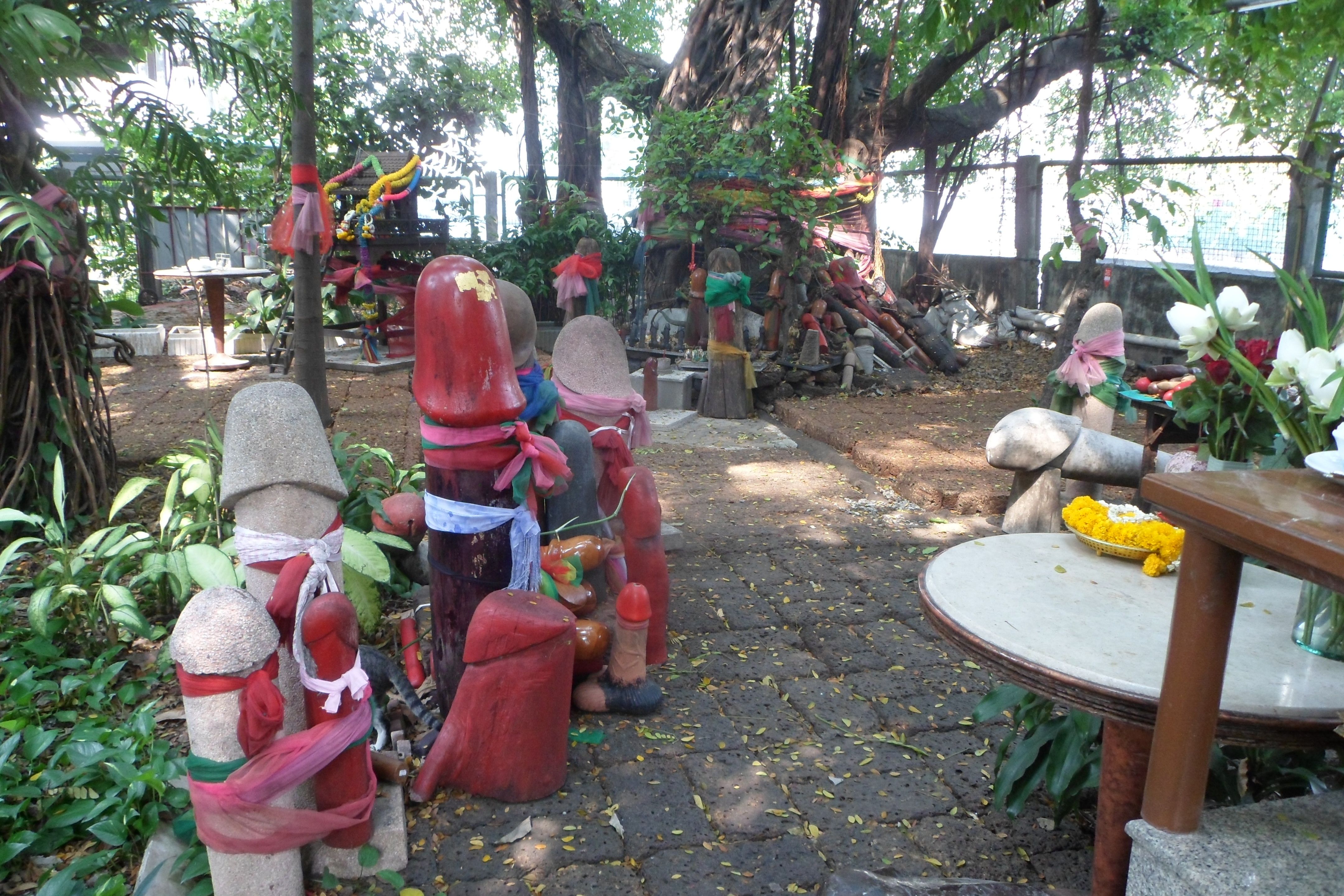 When in Bangkok, you may end up hearing about this place called the Chao Mae Tuptim Shrine or Bangkok Phallic Shrine. The myth surrounding this shrine is that it boosts fertility in females. The Shrine is dedicated to Tuptim, the spiritual goddess of fertility. The place is filled with penises that vary in shape, color and sizes. The place holds a lot of importance especially for women who wish to become pregnant. Those who are able to conceive after their visit have to return and offer a phallus to show their appreciation.

Have heard any of these or other myths during your visit to Bangkok and floating markets? Do you believe in any of these myths or think that these could very likely be true? Share your thoughts on the subject with us. 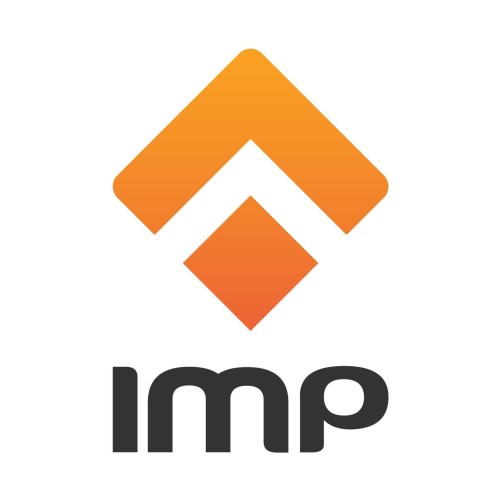 A Simple Travel Guide To My Tho, Mekong Delta

What To Know Before Visiting Siem Reap And Angkor Wat